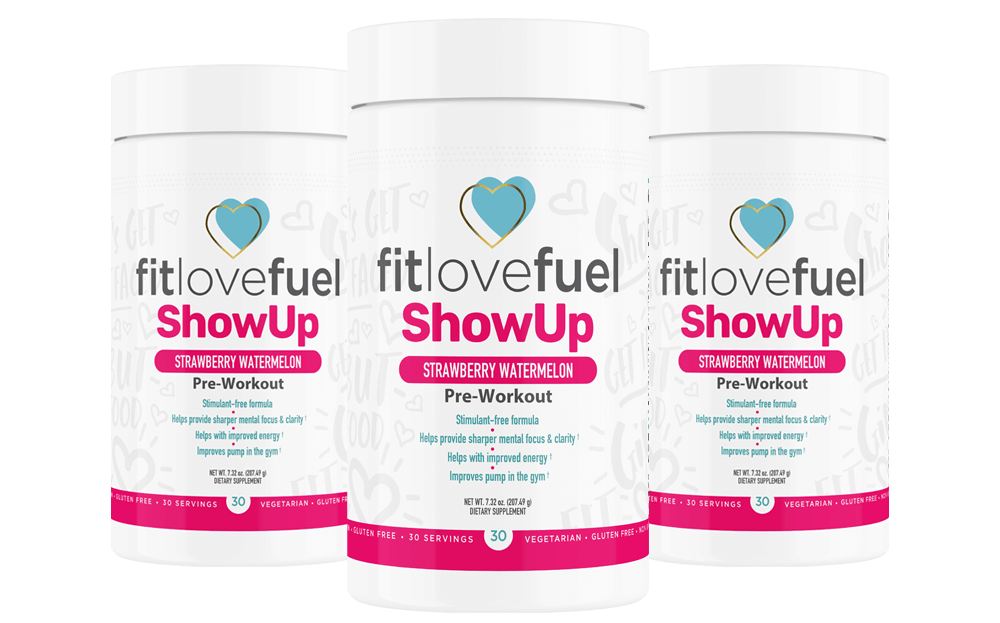 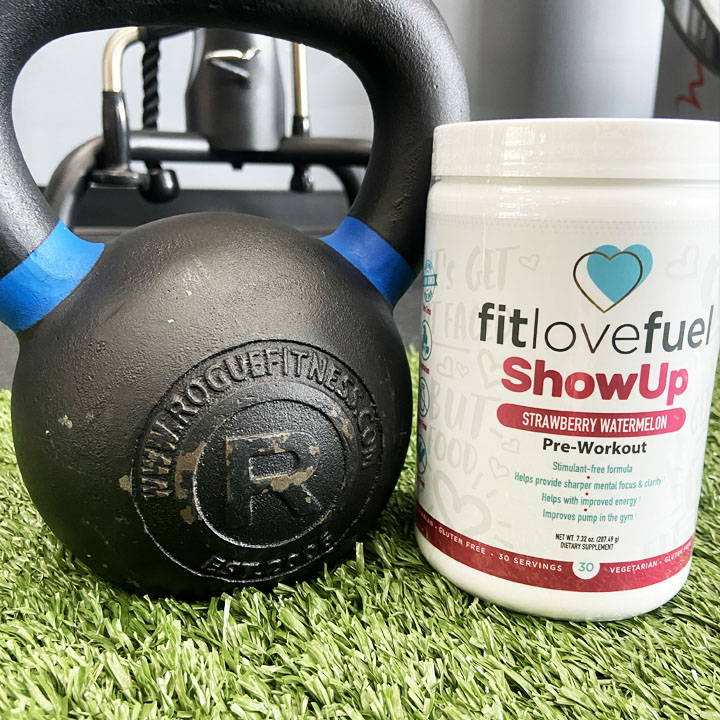 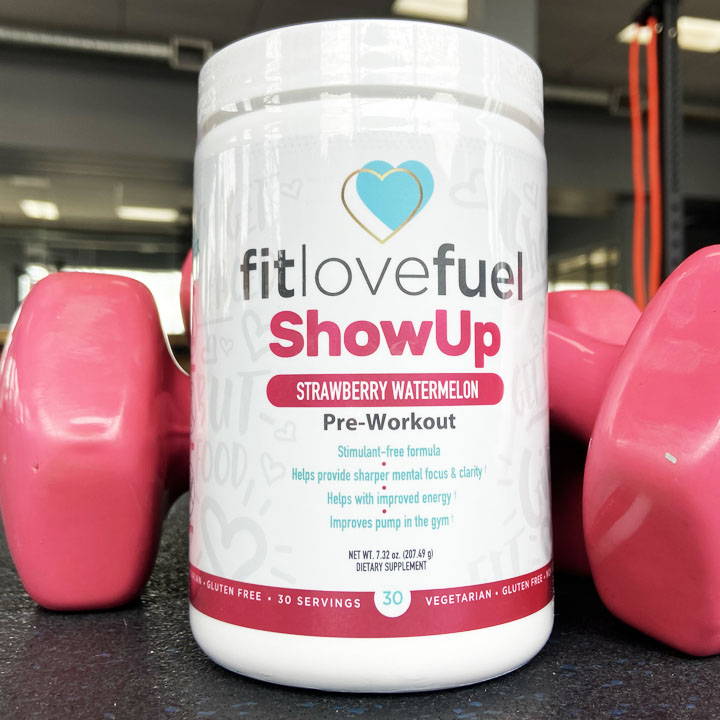 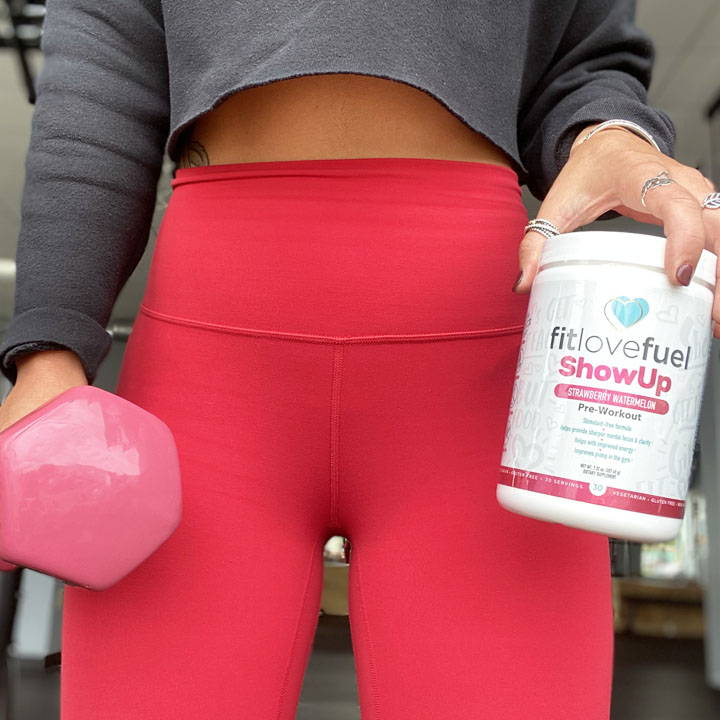 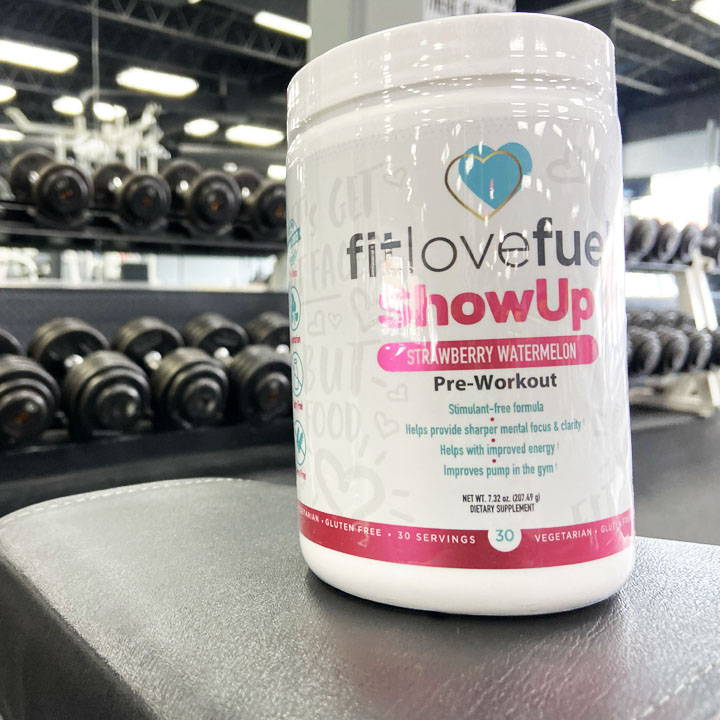 ShowUp is a next-level pre-workout product that does not contain stimulants.

This advanced formula helps provide sharper mental focus, clarity, and improved energy while also improving your pump in the gym.†

Directions: Take 1-2 scoops of ShowUp Pre-Workout with 8-16 oz of water or your favorite beverage STORAGE: Keep closed in a cool, dry place.

Caution: If you are pregnant, nursing, or taking medication, consult your healthcare practitioner before use. Keep out of reach of children.

Acetylcholine (Ach) is a neurotransmitter that functions in both the central and peripheral nervous systems. It is a non-monoamine subtype, (which is common to the neurotransmitters of the noradrenergic, serotonergic, and dopaminergic systems). Instead, it is made up of two chemical groups: choline and acetyl coenzyme A (AcCoA).

It is this ability to hyperhydrate cells that is also attractive to bodybuilders for slightly different reasons. Muscle pumps occur when fluid builds up in muscle cells, making them stretch to accommodate this increased volume, therefore making them appear larger and fuller.

Glycerol is hygroscopic, meaning it attracts and holds water molecules in the surrounding environment. Having extra glycerol inside you muscle cells and blood vessels will help to massively boost muscle pumps during training. One study found that glycerol increases the body’s volume of body fluids by 300 to 730ml. However, as stated above the average bodybuilder would require a significant quantity of glycerol, upwards of 30g at least, to achieve the desired effect.

Ketones are a brain fuel. They cross the blood-brain barrier and can be used by brain cells. Not only do many people report they can "feel" ketosis, but also that they gain a boost of mental clarity and focus.

Soviet researchers found Siberian ginseng to be an excellent tonic to enhance athletic performance as well as to strengthen the body during times of stress. ... In most of these functions, ginseng, whether Siberian, Panax, or one of the other varieties, is often termed an “adaptogen.”

In conclusion, we found that the oral administration of ginseng for 6 months has a positive effect on cognitive improvement, particularly on visual memory function in Korean subjects with MCI. Our results provide clinical evidence of Panax ginseng as a cognition-enhancing medicine.